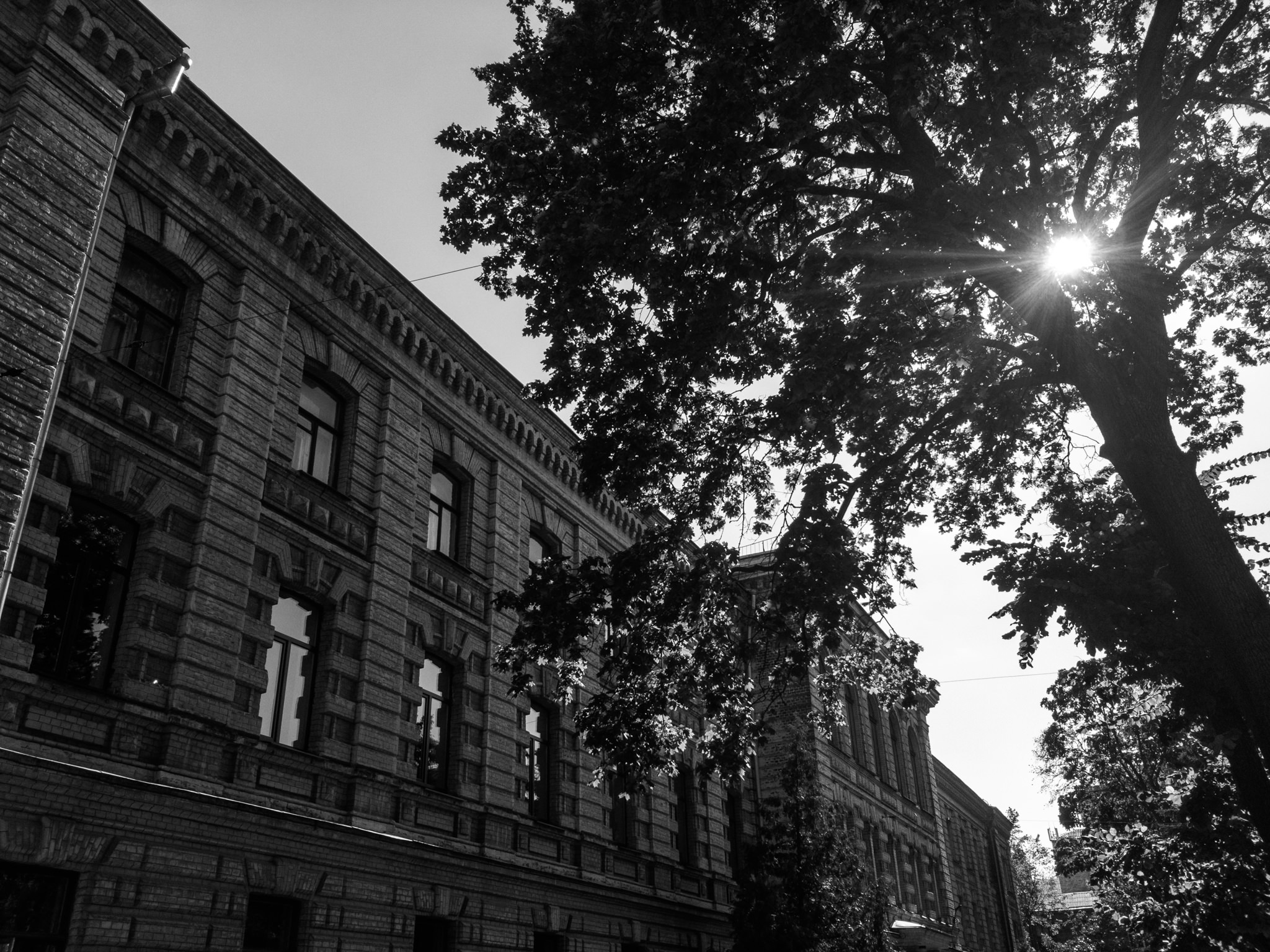 In all the busyness of the last couple of months, I somehow lost track of one. For some reason I had been thinking we were more than three months out from our December 12th departure. As we approached October, however (you know, the tenth month of the year), I sensed something was off with my math. I reworked the numbers and my graphing calculator indeed confirmed my fear: I was right about being wrong. We only have two months left in Kharkov.

The news threw my heart to the floor. Suddenly what had already felt too soon, felt too soon. My plan of enjoying two more months of normal life before the chaos of packing and saying goodbye was instantly cut down to one. The every-growing list of things to do and people to see is paralyzing me. I don't know where to start and so I don't want to start anywhere.

How do I accomplish both the things I need to do today and the things I must do before December 12th? I don't know. I've lived in Kharkov longer than I've ever lived in one place my entire life. There's a lot to get done.

I suppose all the angst I've been feeling over the last week is leading me to the conclusion that I need to focus my energy on leaving even now, during this calm before the storm. If our last month is going to be consumed by the practicalities of moving, now is the time to devote my heart and mind to the emotions of this transition. Even two months out, I see it's already time to say goodbye.

Because as unbelievable as it seems, it's already time to go.